Currently: Unfortunately, they were unsuccessful this year. 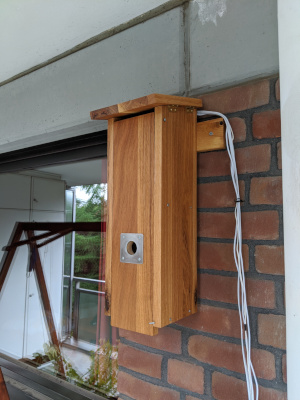 On this page, you can observe wild birds that are using the nesting box on our balcony to breed and raise their young. Over the past couple of years, filming and streaming the nesting birds has become a hobby of mine. Recently I've also built a nesting box designed specifically for the electronics involved.

The livestream is not available throughout the year, but only during breeding times. The first breed typically begins around the end of March or beginning of April. If this breed is successful, it's possible for the same family to start a second breed in the same season. As soon as the birds begin to build their nest, the stream starts and you can watch it on this page or on Twitch. Highlight recordings are available on Youtube.

Night-time footage is black-and-white due to the infrared lighting. During the day, the nesting box is slightly illuminated on the inside, so that colors can be made out. The sound is recorded by a microphone inside the box.

The size of the breeding chamber and entry hole make this nesting box particularly well-suited for European blue tits or great tits. Both types of birds are fairly frequent here in Düsseldorf, Germany. Each year, we are curious to find out which type of bird will move into the box for the season. 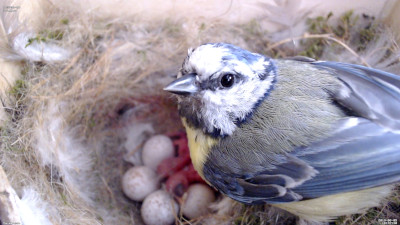 Whether it's blue tits or great tits that move in – the process is always the same: The birds begin building their nest around the end of March or beginning of April, and need a few weeks to finish building. Next, the female bird lays one egg per day. Toward the end of that phase, the female begins breeding. It takes around 15 days for the first chicks to hatch; usually, the hatching is spread over a few days. The young birds are then fed by both parents, although the mother initially spends most of her time warming the little ones. When all goes well, the "nestlings" leave the nest after roughly 20 days and continue to be fed by the parents for another couple of days as "branchlings".

Unfortunately, things do not always go according to plan, so it is always possible for a breed to be unsuccessful. The most frequent reasons for this are cold nights or parasite issues. However, when the first breed is successful, the nest may be reused for a second breed in the same year.

I built the current nesting box myself. It has an entry hole with a 32mm diameter and is made of oak wood with a thin layer of linseed oil varnish on the outside, to make it more weather-resistant. The inside of the box has no varnish and a rough surface to make it easier for the birds to hold on. 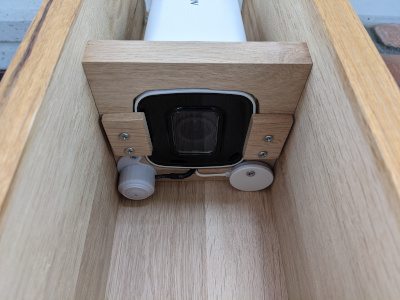 I constantly adjust the software setup according to my needs and the current situation in the nesting box. In order not to miss any activity in early spring, I use motionEye to detect motion, create short recordings and send me notifications. For the breeding period, there are multiple options: The software Restreamer is capable of providing a local stream that is viewable in a browser and also streaming directly to Twitch or similar services. You can run Restreamer on a Raspberry Pi just fine. A more flexible solution besides Restreamer is to use the webserver nginx in combination with the module nginx-rtmp. The module can fetch the camera stream, record it, send it to one or multiple streaming services, and serve it to other applications (like motionEye). Since it is also capable of executing any ffmpeg command, you may even combine the image of multiple cameras or process the stream in other ways. During breeding times, I run nginx on my NAS server to simultaneously record the stream and send it to Twitch.

If you're planning on building your own nesting box based on these designs, consider supporting NABU and the developers of the open source software you used with a donation. 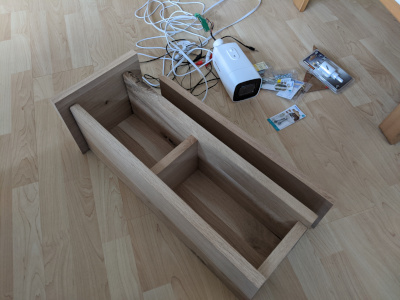 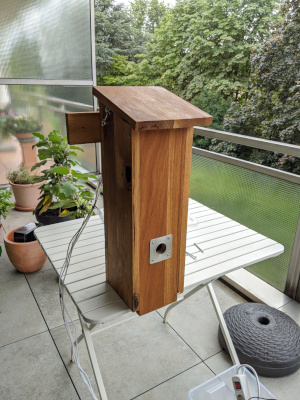 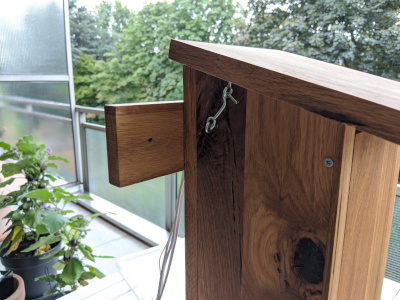 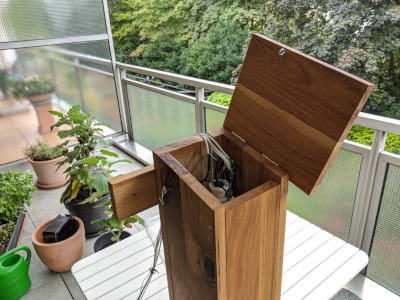 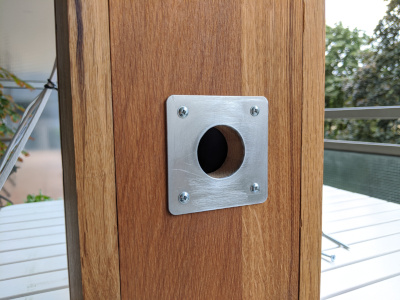 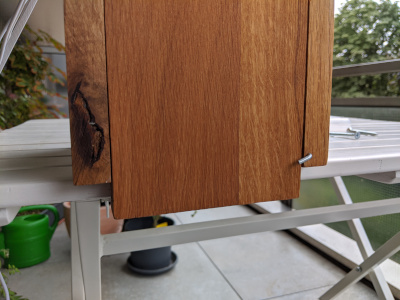 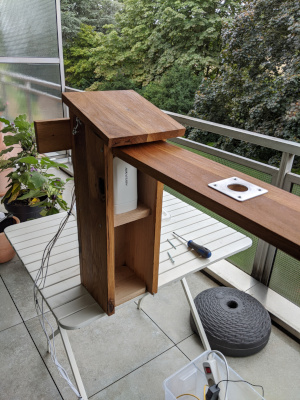 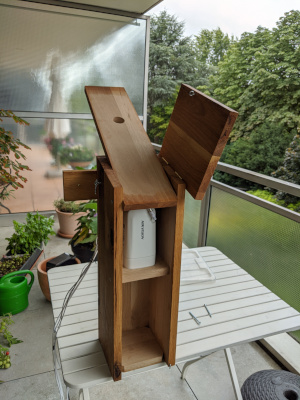 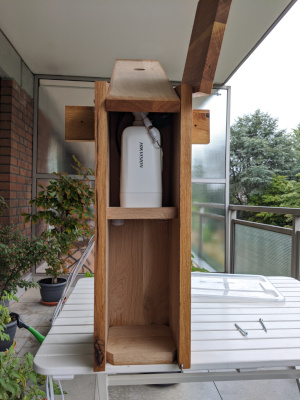 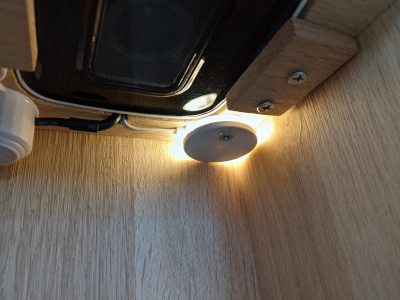 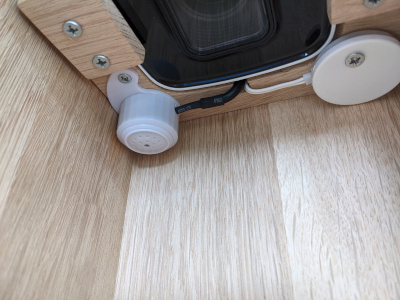 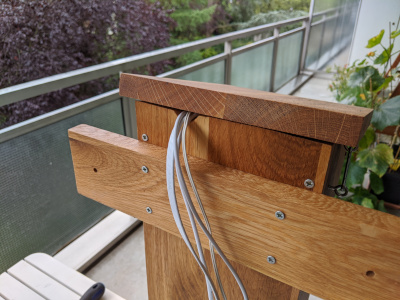 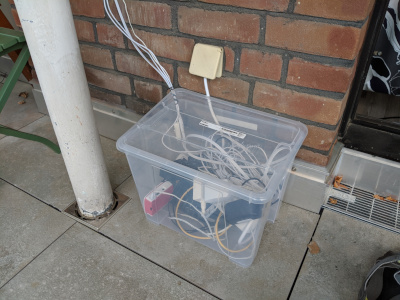 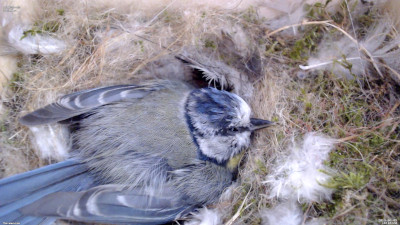 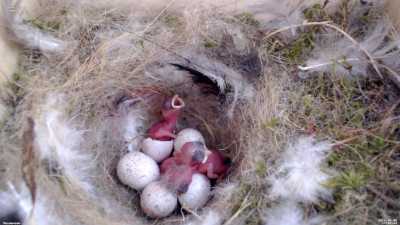 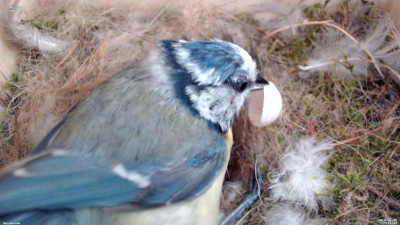 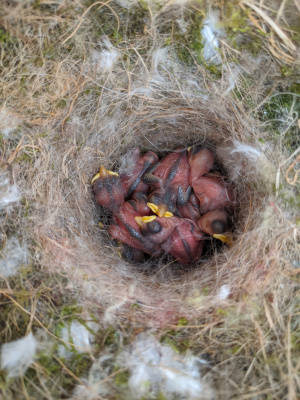 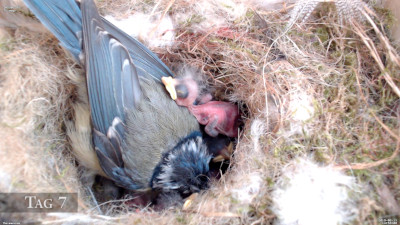 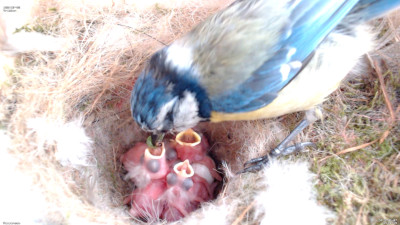 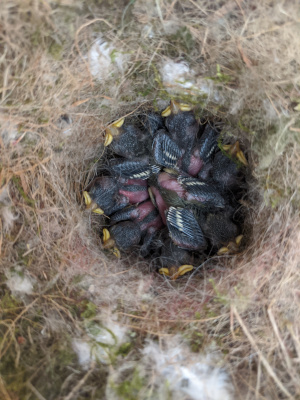 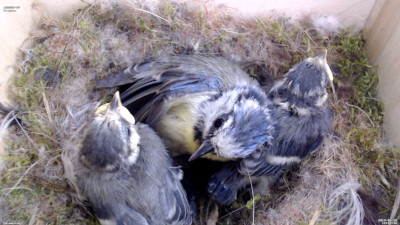 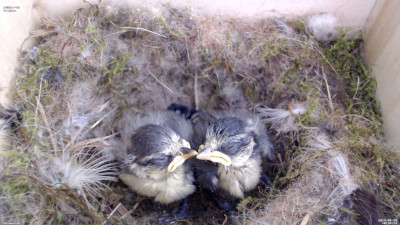 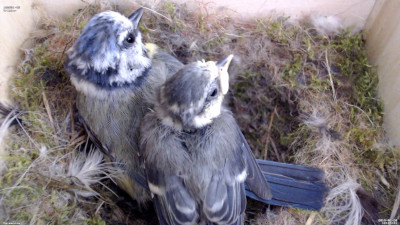 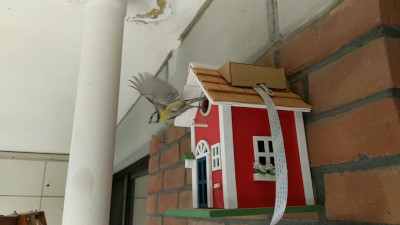